You are here: Home › Infrarood Blog › Science Behind Negative Ions
By Madhava Overgoor on augustus 8, 2014 in Uncategorized

What is sleep and what role does sleep play in our daily lives? Sleep is a natural state of bodily rest seen throughout the animal kingdom. Initially it was thought that we needed sleep for our bodies but recent studies have shown that it is our brain that actually derives benefits from sleep. While we sleep, cells are regenerated and repaired.

Sleep disorders have become a major problem in North America. Thirty one percent of all drivers have fallen asleep at the wheel at least once in their lifetime. Approximately 42% of adults in North America suffer from insomnia each week. Many people’s depression can be attributed to lack of a good night’s sleep.

The ability to increase blood and oxygen flow to the brain can have a profound effect on sleep patterns and the results of a better sleep will be awaking at a higher state of alertness and more energy.

Negative ions can affect the levels of serotonin, a hormone which is manufactured in our brains. It is a neurotransmitter involved in the transmission of nerve impulses. Serotonin helps maintain a “happy feeling” and helps keep our moods under control by helping us to  sleep. Low serotonin levels in our brains are believed to be the reason for cases of mild to moderate depression which can lead to symptoms of anxiety, apathy, fear, insomnia and fatigue. When the brain produces serotonin, tension is eased. Serotonin helps us in a number of ways by:

Another hormone which is affected by negative ions and which has a profound effect on sleep is melatonin. Melatonin is synthesized from serotonin. It is a naturally occurring hormone in mammals as well as other animals and plants. It is produced by the pineal gland located in the brain. Melatonin helps regulate our circadian cycle by chemically causing drowsiness which helps in getting us to sleep. Melatonin has several powerful functions:

With quality sleep, cells are repaired, the immune system is strengthened and mental functions are sharpened. Quality sleep can also help reduce the occurrence of common pains such as backache, and increase your resistance to illness. A study of negative ions are known to help people sleep better by regulating the production of chemicals in the brain.

Negative ions play a role in causing blood flow to increase through dilation of the capillaries, thus causing greater oxygenation to occur. The oxygen level in hemoglobin is increased, helping to maintain good health and well being. This promotes cell respiration, helping us heal. Changes in the migration of calcium ions which occur naturally in our bodies can promote broken bone healing at a quicker rate or relieve painful arthritic joints by moving calcium away from the joints.

Fabrics treated with negatively charged ions can help promote healing and improve performance because of capillary dilation and thus the increased blood flow and oxygenation. 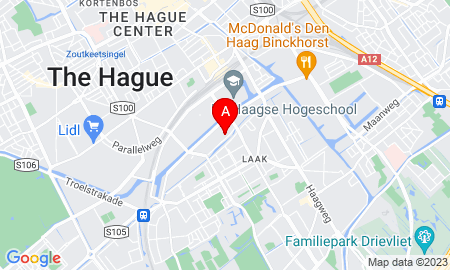